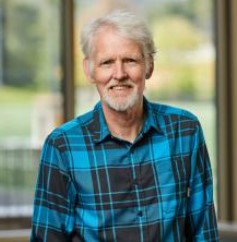 Rob Gould holds advanced degrees in philosophy and in teaching. He grew up in Portland and became active in peace issues in the Vietnam War era.Â  In 1984 and co-founded the Oregon Peace Institute with Congresswoman Elizabeth Furse.

Through the early 1990s, Rob taught at several campuses around Portland. With Mary Zinkin, he co-founded the Conflict Resolution graduate program at Portland State in 1996 and served as director until 2015. Rob teaches courses with an ethical/values focus, such as Forgiveness & Atonement nd Evil & Hate. He is currently at work on a conflict resolution textbook, tentatively titled Navigating Differences and Dilemmas.Â He is also an avid runner, bicycler, and mountain climber. 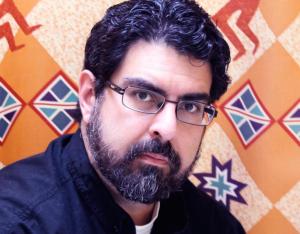 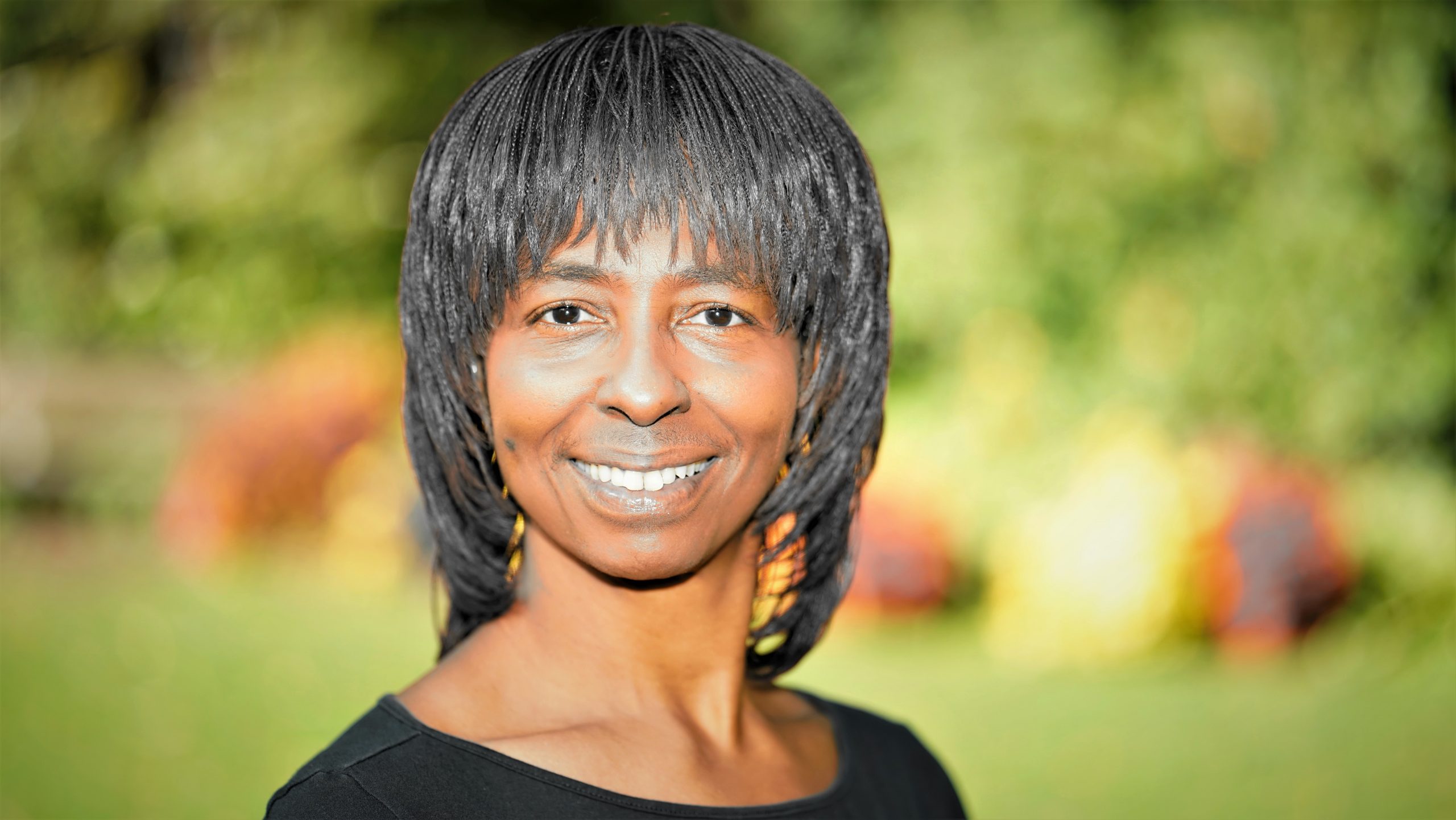 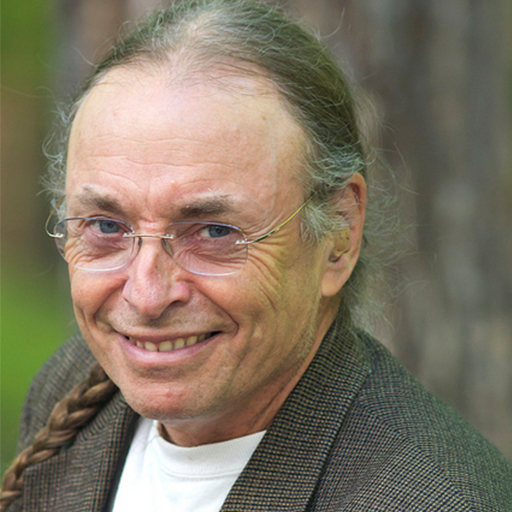 Tom H. Hastings, Ed.D.,Â is Founding Director of Peacevoice, and Coordinator of the undergraduate program in Conflict Resolution at Portland State University. He is a former member of the Governing Council of the International Peace Research Association (IPRA), former co-chair of the Peace and Justice Studies Association, former board member of the IPRA Foundation and currently the Oregon Peace Institute, as well as the Academic Advisory Council of the International Center on Nonviolent Conflict. He has written several books and many articles about nonviolence and other peace and conflict topics. He is a former Plowshares resister, a nonviolence trainer, and a founding member of two Catholic Worker communities.

Alison Allen-HallÂ is a social scientist interested in exploring and realising the potential of the liminal spaces between scholarship and practice. She has several yearsâ€™ experience serving as associate faculty in Social Sciences at various colleges and universities in the United States. She has most recently expanded her praxes portfolio to include Interpersonal Neurobiology. In addition to her teaching responsibilities, she is Managing Director of LynxSE, an organisational equity coaching 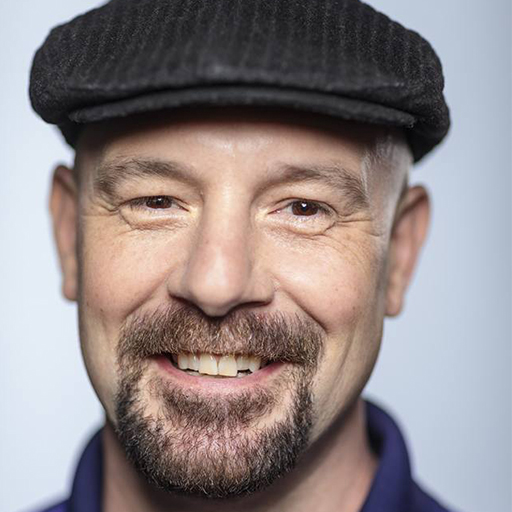 Adam Vogal
"I will never be separated from my family, all 7.442+ billion of us."

Adam Vogal – (Chair) holds an M.S. in Conflict Resolution from Portland State University. As well as being the president of the Oregon Peace Institute, he is also the associate editor of Oregon Peace Institute’s highly effective PeaceVoice program. Adam is also the coordinator of the Portland Peace Team, a nonpartisan group made up of peace professionals who provide de-escalation training and nonviolent security for social justice movements and diverse nonviolence centered groups in the Pacific Northwest. He has also served on the National Council of the Fellowship of Reconciliation, the oldest peace with justice organization in America, and served as chair of the Oregon Fellowship of Reconciliation. Adam is certified in mediation and negotiation and trains individuals and groups in these skills, as well as nonviolent resistance, de-escalation, bystander intervention, restorative justice, and mindfulness. Adam is also a life and conflict coach for nonprofit organizations and area leaders. When Adam is not working for one of many peace centered organizations, he volunteers with 350pdx.org, Greenpeace, and Hands-on Greater Portland. In his spare time, he prides himself on being a good father to his three sons and a good husband to his amazing wife. Adam also enjoys spending time camping, hiking, and organic gardening. 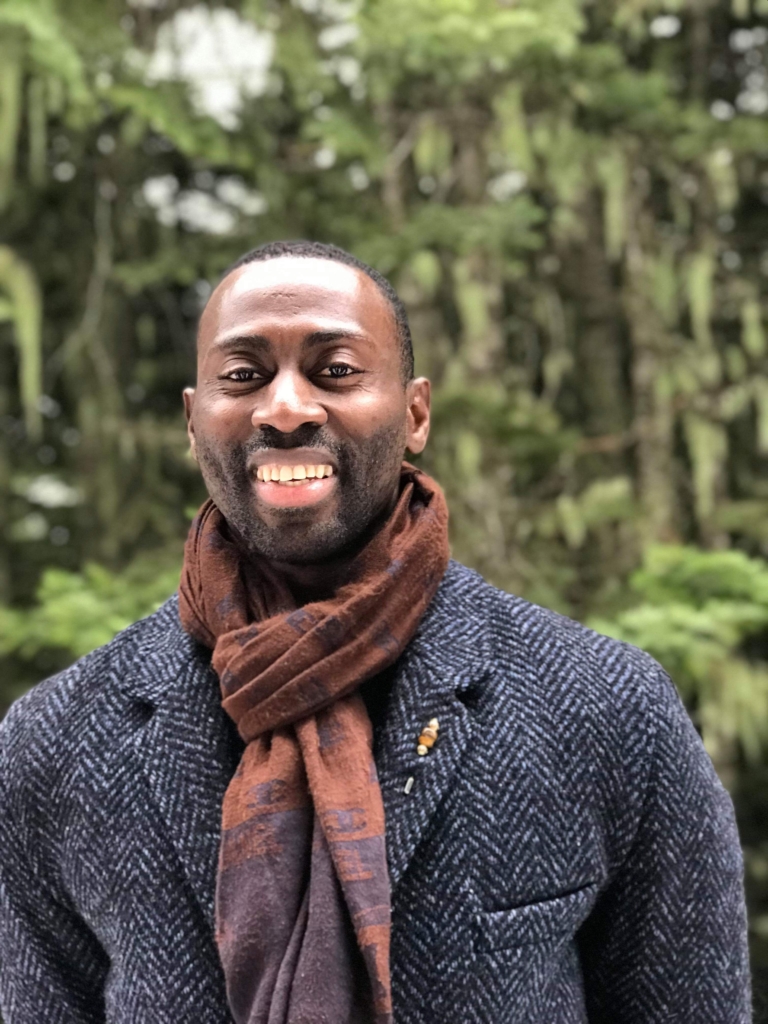 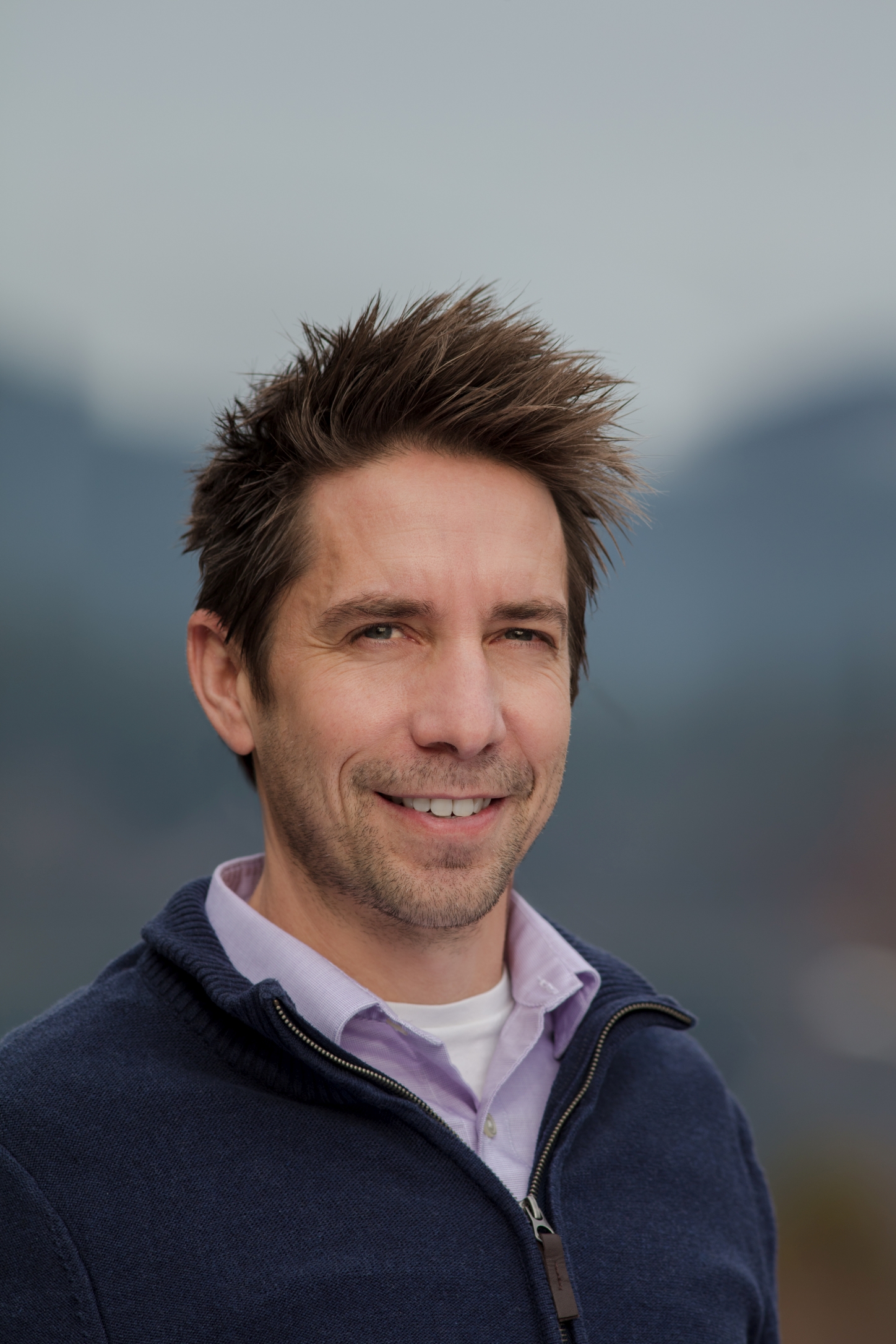 Patrick HillerÂ holds a Ph.D. in Conflict Analysis and Resolution fromÂ Nova Southeastern UniversityÂ and a M.A. in Human Geography from theÂ Ludwig-Maximilians-UniversityÂ in Munich, Germany. He is an adjunct faculty member at theÂ Conflict ResolutionÂ Program at Portland State University and director of the War Prevention Initiative of theÂ Jubitz Family Foundation. His published and unpublished writings are almost exclusively related to the analysis of social injustice, most often in the form ofÂ structural violenceÂ and power dynamics with an emphasis on human dignity, solidarity among all peoples, equal participation of all peoples, the role of the governments and the promotion of peace. Patrick served on the Executive Committee of the Governing Council of the International Peace Research Association (2012-2016) and is Vice President of the International Peace Research Association Foundation. He was on the Coordinating Committee of World Beyond War, is member of the Advisory Council of the organizations International Cities of Peace and PeaceVoice/PeaceVoiceTV, as well as member of the Peace and Justice Studies Association. In his free time, Patrick enjoys the outdoors and is a committed triathlete. He lives in Hood River, Oregon with his wife and son.